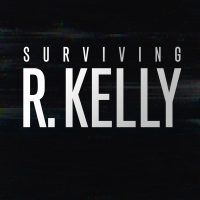 Soooo….if you’ve been living under a rock for the past 2 days you’ve missed quite a lot of stuff… The hottest topic on the net is all about R Kelly…Surviving R. Kelly to be exact…Now episode 1 premiered last night and I must say, it was a lot.

Let’s be clear, I don’t condone having sex with underage woman at all. In fact, I dont “Agree” with the women “say he has” been doing. Not saying he did or didn’t, but, I do like his music…The dude is a pure musical genius.

Yeah yeah yeah there have been many debates online but the two must be separate. One of my good friends Amber from Tennessee tweeted to me in a good debate

“In my opinion everything, if I still support his music then I’m willfully choosing to ignore the years of abuse that women of color suffered in silently. As a woman I will not do that, he doesn’t get a pass bc he made great music. ”

Like I said, I dont condone having sex with underaged woman and it was very shocking to see sooooo many women come forward on the show..Including sparkle who kept it real as hell! Lets see what tonights show will have and we will most def talk about it on air Saturday Jan 5, which also happens to be my founders day! Yo 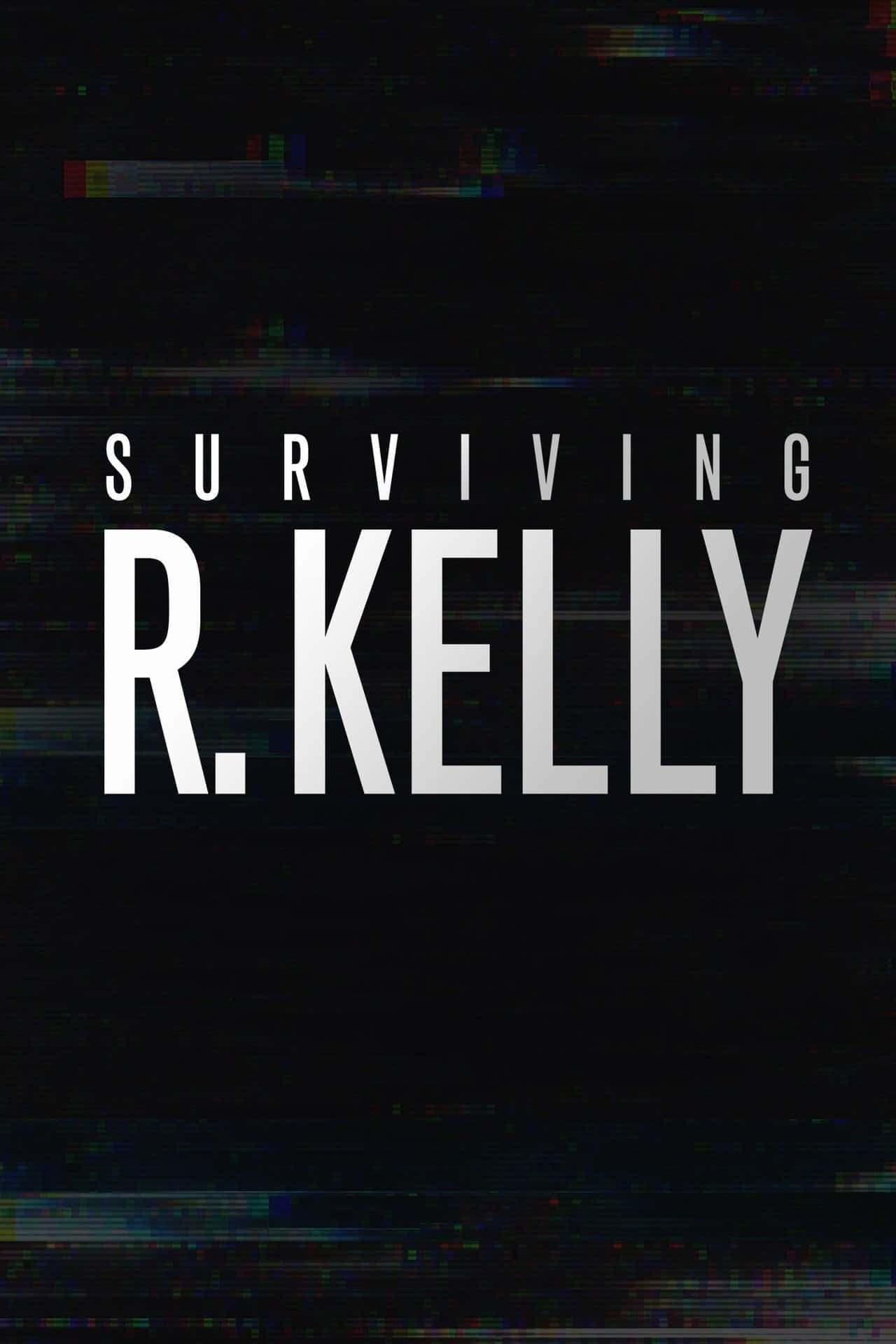