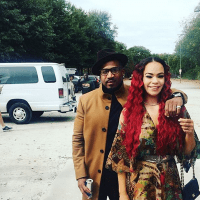 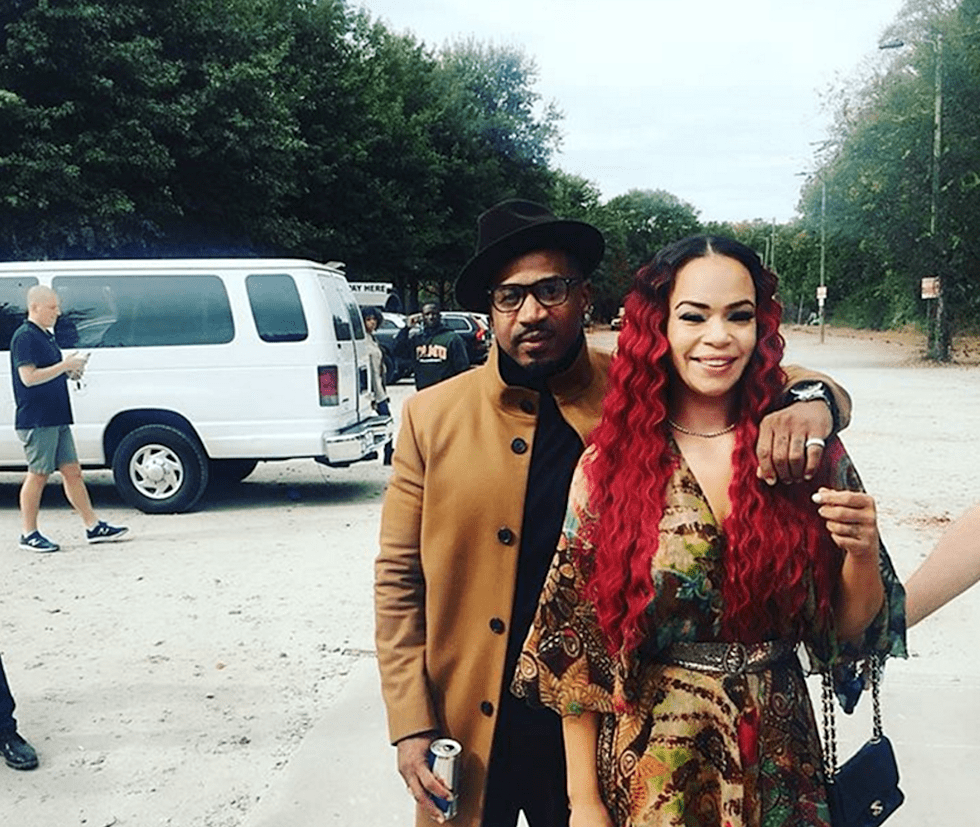 TMZ reports that they two are married. Faith and Stevie reportedly applied for a marriage license on Tuesday, July 17 in Las Vegas and married later that night in their hotel room.

The two began dating in late 2016 and broke up a few months into the relationship; it isn’t known when the two got back together. The two have been close friends for more than 25 years and became extremely close while on the road for the Bad Boy Reunion Tour. In a 2014 interview with Vlad TV, the singer recalls the time Stevie loaned her $75k for a house.

“I wanted to purchase a house, I was renting this expensive apartment in the city, and I wanted to buy me a house in South Jersey. So I was waiting for my next advance for my record deal or my publishing deal which I knew was coming but I needed to come up with like $150,000 to put down on this house. And Stevie J was one of the two people who loaned me the $75,000 that I need to put down on that house. He always has a special place in my heart.”