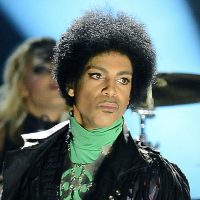 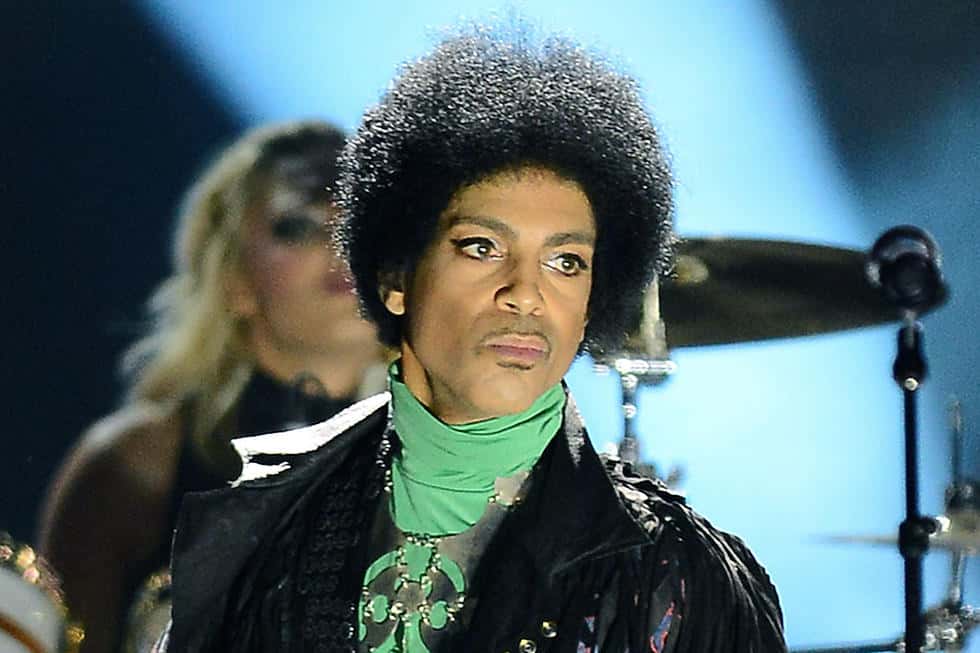 Last month, Tidal ended their lengthy legal battle with the Prince Estate and announced that a new album featuring unreleased music by the Purple One is coming in 2019, but now those plans appear to be jeopardy.

TMZ reports that Prince’s heirs want out of the agreement with the JAY-Z-owned streaming service. An attorney for three of Prince’s siblings, Sharon, Norrine, and John Nelson, told the probate judge that the reason they want out of the deal is because of the accusations of Tidal “inflating the streaming numbers.” Rumors have been circulating for months about Tidal allegedly inflating numbers for Beyoncé’s Lemonade and Kanye West’s The Life of Pabloprojects by several hundred million streams to help bolster their royalties.